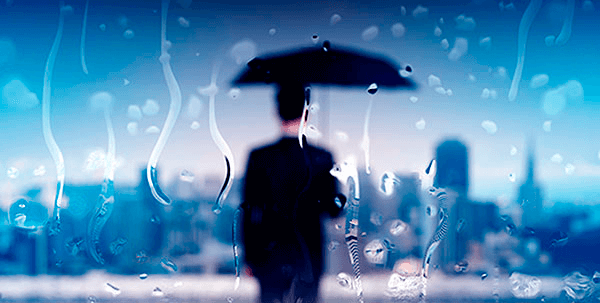 A government proposal (HE 167/2018) was given to the parliament the 4th of October and the intention is that the new Act will come into effect 1.1.2019.  The proposal relates to preventing white-collar crimes and the black economy and the aim is to implement the fifth Money Laundering Directive and complement and clarify especially the Money Laundering Act with national changes, which are considered to be necessary after the implementation of the forth Money Laundering Directive. The purpose of the legislative project is also to increase the effectiveness of the electronic environment used by the authorities and improve the possibility for nationals and corporations to send information electronically to the authorities.

The scope of the Act will widen due to the fifth Money Laundering Directive so that the Act will apply to foreign corporations which are equivalent to the national ones which licences are supervised, if the foreign corporation offers services in Finland without establishing a branch through an agent. The scope will also widen to apply, in addition to tax advisors, to persons, who offer, as their main professional activity, direct or indirect support or guidance relating to taxation.

Providers engaged in exchange services between virtual currencies and fiat currencies, persons trading or acting as intermediaries in the trade of works of art, including when it is carried out by free ports, where the value of the transaction or a series of linked transactions amounts to 10 000 euros or more will be added to the persons with a duty to report.

The customer due diligence measures should be followed according to the risk-based approach through the entire customer relationship. The supervised should have sufficient measures for the risk management of preventing money laundering and terrorist financing considering the character and extent of the business. According to the risk-based approach corporations must, for example, apply all efficient customer due diligence measures, use the necessary business reporting methods and limit customer relationships and business with customers from high-risk third countries identified by the European Commission.