Reform of the Prospectus Regulation 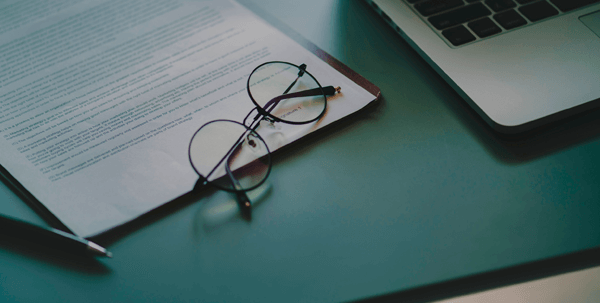 Finnish national regulation regarding the prospectus published during the issuance of securities will be revised.

On 14 June 2017, the European Parliament and the Council adopted Regulation (EU) 2017/1129 on the prospectus to be published when securities are offered to the public or admitted to trading on a regulated market, and repealing Directive 2003/71/EC (”Prospectus Regulation”).

Objectives of the Reform

The reform of the national prospectus regulation is a part of a reform package aimed at developing the EU Capital Markets union. The objective is to promote access to market-conform corporate finance and funding for small issuers in capital markets, help businesses tap into more diverse sources of capital, make markets work more efficiently and offer investors and savers additional investment opportunities.

The purpose of the Prospectus Regulation is to simplify the administrative obligations associated with the publication of the prospectus, inter alia, by defining the content requirement of the prospectus more clearly than before. In the context of the reform, adequate protection of investors shall also be taken into account and the aim is to ensure that the level of investors access to information is maintained sufficiently.

Additionally, the reform aims to harmonize and clarify the prospectus regulation between the Crowdfunding Act and the Securities Markets Act, for example, in terms of limit values.

Impact of the first stage of the reform

According to the government proposal (HE 111/2018), the regulatory reform that comes into force on 1 January 2019 mainly concerns two sub-units:

According to the government proposal, the new limit values for the total consideration received by the same issuer during the 12-month period will  be as of 1 January 2019 as follows:

According to the government proposal, more detailed regulation on the content and format of the National Basic Information Document shall be provided by the Decree of the Ministry of Finance. The draft of the Decree is currently under consultation. According to the proposal, the Basic Information Document will essentially be in correspondence with the basic information document regulated by the Ministry of Finance Decree (1045/2016), concerning the reporting obligation of the receiver of crowdfunding.

While the reform of prospectus regulation aims to make the regulation lighter, a single limit will be nationally tightened as described above; currently the issuance of more than one million euros but less than 2,5 million euros are subjects to the national exemption of obligation to draw up a prospectus and are instead subjects to the disclosure requirements based on the general principles of Chapter 1 of the Finnish Securities Markets Act. However, according to the new regulation, the limit of the exemption falls to one million and the issuance of larger value will, according to the proposal, be based on a Basic Information Document in accordance with strictly defined form and content requirements. While the proposal was being commented by relevant interest groups, some of those criticized the fact that the reduction of the border is rather weakly justified in terms of the development of business financing and alternative forms of financing.