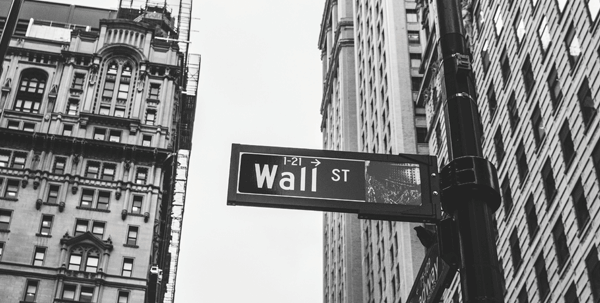 According to the proposal, the Acts shall enter into force 1.3.2019.

The most relevant changes of the general reform of the Act on Common Funds are presented below.

The administrative burden shall be lightened for the fund management companies

The minimum number of unit-holders

The restriction of unit-holders’ redemptions

Transition periods for the entry into force and the practical effect