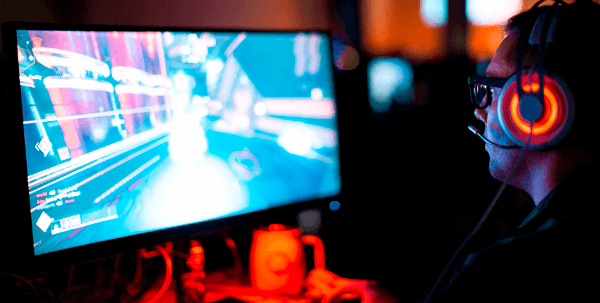 Loot boxes and the rewards system based on them, have recently sparked a broad dialogue in the gaming industry in Finland and around the world. The idea behind loot boxes is that a player can buy the opportunity to win bonus items for the game, items that are either purely used as accessories or game-enhancing elements. Now the discussion is focusing on whether loot boxes are comparable to gambling or lotteries, and how ethical such a rewards system is when used in games where the target audience is children and adolescents.

The reason for the discussion is that loot boxes and the psychological mechanisms they are based on, are the same mechanisms as found in iGaming games. Thus, the question is: can opening a loot box be comparable to gambling?

It should be kept in mind that not all games are made for children, and age-restrictions are there for a reason. The legal and ethical issues related to loot boxes should be considered primarily with regard to games where the target audience consists of children and adolescents.

Should the Lotteries Act apply to loot boxes?

As a starting point, an assessment should be made regarding to what extent loot boxes resemble gambling. When playing in an online casino, the player expects to get a certain kind of gaming experience and the opportunity to win money. However, when a player opens a loot box in a game, it’s a different situation. In this case, the player is focused on advancing in the game, and the content of a loot box is considered a bonus that, as such, doesn’t affect the continuation of playing. In both cases, winning is based solely on luck. Assessing the issue is made difficult by the fact that even though the bonus item in a loot box can be won in a lottery-like manner, measuring the monetary value of the win can be challenging. The discussion takes a legal turn when considering whether the Lottery Act could be applied to the situation, or should the activity be deemed merely as the selling of virtual items, for which the Consumer Protection Act would apply.

Opening a loot box is somewhat like a lottery as the player does not have the chance to impact the end result. However, bundling all loot boxes into a single category is not appropriate, due to the fact that there are a variety of loot boxes with unique opening mechanisms, which is why, when assessing the appropriateness of a loot box, the age rating and target audience of the game under scrutiny, should be taken into account. A key question to discuss is whether the lottery-like excitement connected with the opening of a loot box should be interpreted as gambling. If the answer is yes, the interpretation may have an impact on the content of games as well as the permissibility of said content on a more general level. This sort of interpretation could have a far-reaching impact on games and the gaming industry as a whole.

As an in-game bonus feature, loot boxes add to the player’s excitement and make for a better gaming experience. The permissibility of loot boxes should be approached by assessing the use and mechanisms around the opening of the box on a case-by-case basis, while taking into account the interpretation’s potential consequences for the gaming industry at large. 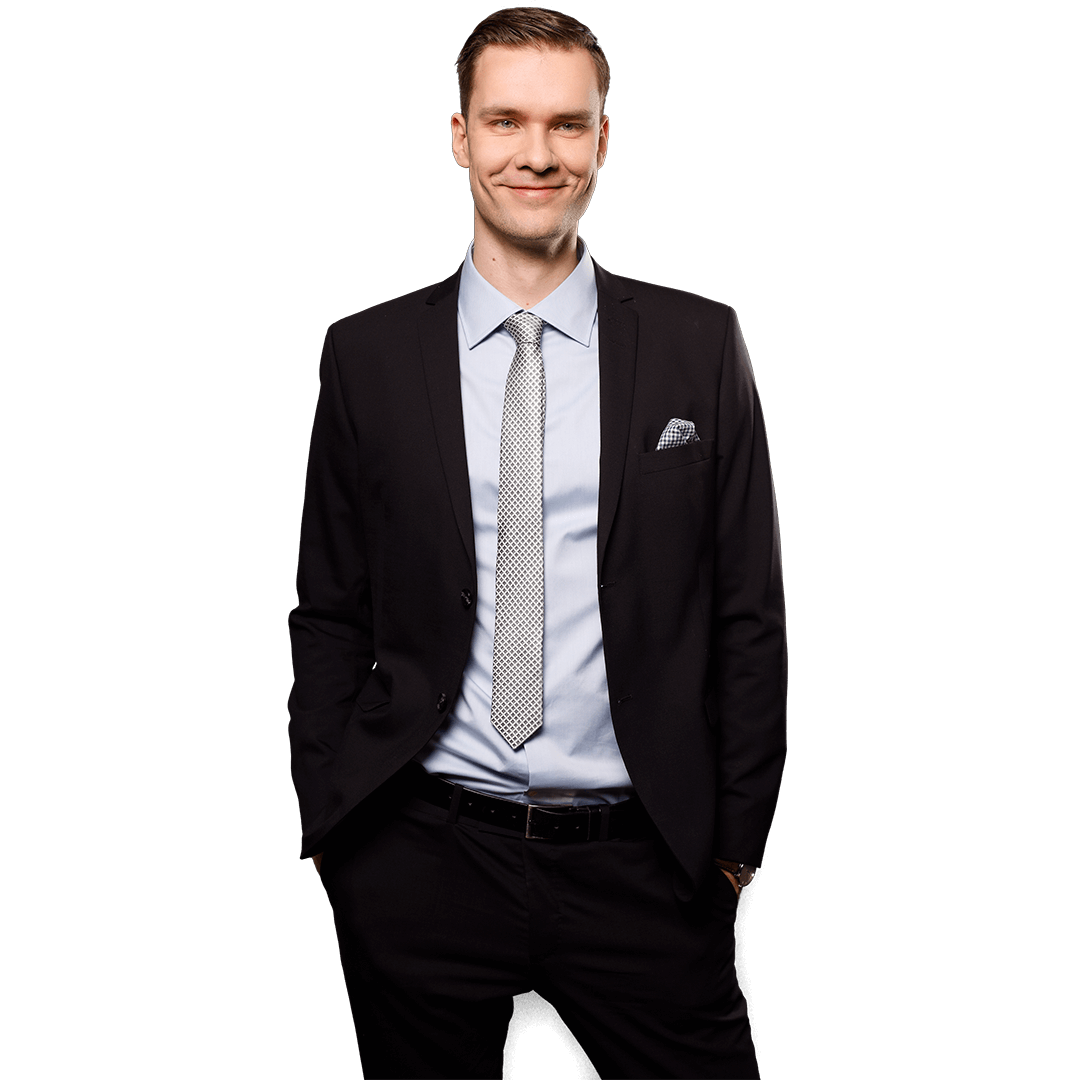 
How can we help you?

In March 2019 the European Parliament approved […]