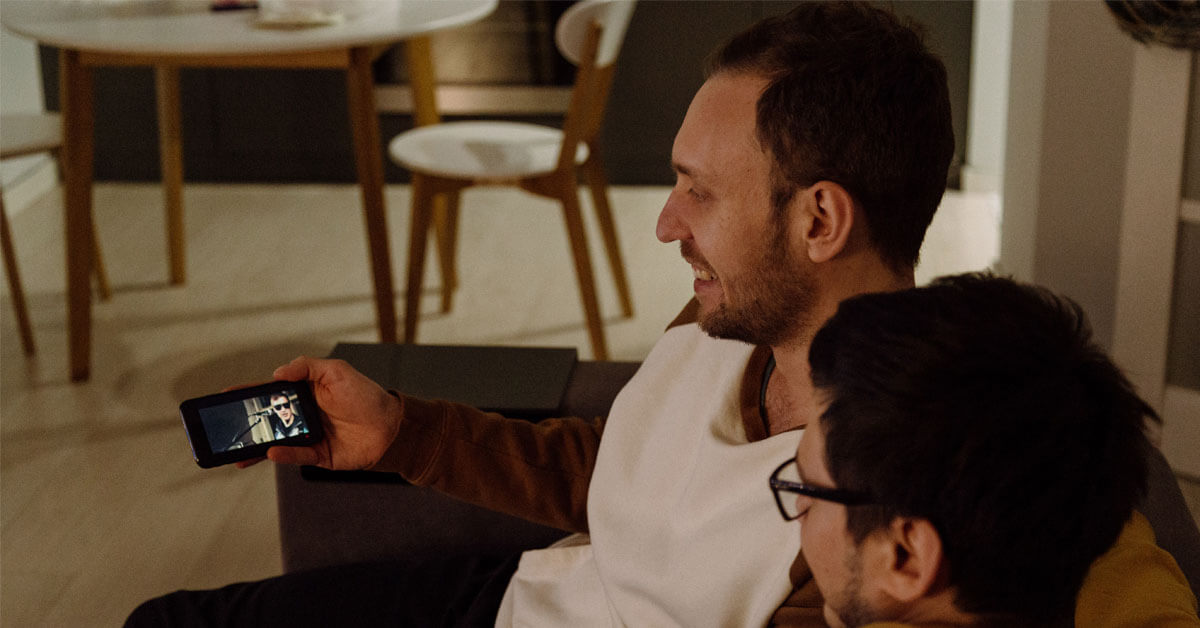 In March 2019 the European Parliament approved the long-awaited reform of the Copyright Directive, the primary aim of which is to bring copyright rules into the modern era. The EU Council of Ministers gave its final approval of the Directive at the end of April, so member countries now have two years to implement the Directive into their national legislation. National legislative drafting in Finland has begun in the Finnish Ministry of Education and Culture, through workshops. The new Copyright Directive, officially the Directive on Copyright in the Digital Single Market, is considered the new cornerstone of the EU’s digital internal market. However, the reform sparked heated public discussions and debate during the legislative process.

The reform addresses the need to modernize EU copyright rules and simultaneously strengthen the cultural and creative sectors in the digital environment. The original EU directive dates back to 2001 – prior to the digital age and its related challenges. The updated Directive takes into consideration, among other things, the platform services utilizing creative content; which did not exist when the previous directive was drafted. The reform is needed due to the fact that EU copyright legislation has been disconnected and fragmented within the EU area.

Aiming for harmonized copyright rules in the EU

The Directive aimed to create harmonized rules as well as to prevent fragmentation in the EU internal market. Additionally, the aim was to improve the online availability of copyright-protected content across member states and to facilitate the use of such content in education, research as well as in the preservation of said content. The updated Directive aims to bring concrete benefits to all creative sectors as well as tries to improve the rights of content creators.

The Directive prescribes for the first time within the scope of EU copyright legislation the principle by which authors, performers and content creators can claim appropriate and proportionate remuneration as well as the ability to intervene in the abuse of their works. In practice, this means that the platform services using or distributing such content must agree on the use of the content with the creators of said content and pay them the appropriate remuneration. Additionally, the aim is to ensure transparency with regard to information about how the content being created will be utilized. Moreover, the content creators are given the possibility to revoke the rights they have given to the publishers or producers with regard to work that is not being used.

Why was there opposition towards the Directive and what are the main changes?

The reform sparked a lot of discussion amongst the member states and citizens during the legislative process. A key reason for the opposition was the suspicion that the legislation would limit the freedom of speech on the internet as well as force companies to excessively filter content shared by users. Particularly controversy was sparked by Article 15, the so-called “link tax” -article and Article 17 which was dubbed the “meme ban.”

Article 15 targets the rights related to copyrights of press publishers, and it is particularly central in terms of copyright remuneration. The purpose of the Directive is to ensure that content creators receive remuneration from the platform services that are distributing the content in question. In practice, this means that news aggregators, e.g. Google News, must pay copyright holders for linking to press published news articles. However, the purpose of Article 15 is not to regulate hyperlinking, but to give publishers the right to receive appropriate remuneration for the use of their products. The controversy during the Directive’s adjustment period focused on fears that platform services would start censoring or limiting content because controlling it would become too expensive. However, short excerpts from articles can still be used in newsfeeds without the publisher’s consent, provided that the service provider does not abuse that opportunity.

Article 17 requires the platform services to monitor whether copyright-protected material, e.g. copyrighted music, images or videos, is being uploaded to their servers. If platforms like Facebook or Twitter want to publish content distributed via these platforms, they must obtain copyright authorization for the content. Article 17 targets content-sharing platforms that have large volumes of content uploaded by users, but it doesn’t affect the users’ rights to publish content on the internet. The Article has been clarified to target the kinds of big service providers that financially benefit from the content uploaded by users, and that have become significant channels of distribution of copyrighted content. The directive does not target ordinary users. All content that is currently legal and permitted to share will remain so.

However, Article 17 does require service platforms to develop mechanisms to monitor, and when necessary remove, infringing materials. What the Directive does not do, is require automation of the monitoring and removal of content, which would possibly thus be done on a case-by-case basis. Additionally, small companies have been given a special position and the obligations set out by the Directive  are lighter. The lighter obligations set out by the Directive apply to platforms that have been set up less than 3 years ago, have an annual turnover of less than EUR 10 million, and which have fewer than 5 million average monthly unique visitors.

Directive as a part of national legislation

The Directive will bring amendments to Finnish copyright legislation. Finland’s Ministry of Education and Culture has begun preparations for the implementation of the Directive and is holding spring and summer stakeholder group hearings and themed open workshops, so that the Directive can be implemented by 2021 as part of national legislation.

What possible changes will the Directive bring?

Many measures require new investments to develop technological resources and potentially the reallocation of companies’ revenue. Major differences between the EU countries’ national legislations could arise, and that could cause uncertainty and thus impact companies’ operations in the future. Only time will tell how the Directive is implemented as part of the legislation in Finland and in other EU countries, and how the changes it brings will impact the digital internal market.

We are happy to provide further information on copyright-related matters.

Loot boxes and the rewards system based […]