Most important changes to employment legislation in 2017 – The latest is the lump sum payment of EUR 2,500 euros, payable to the employer of a female worker 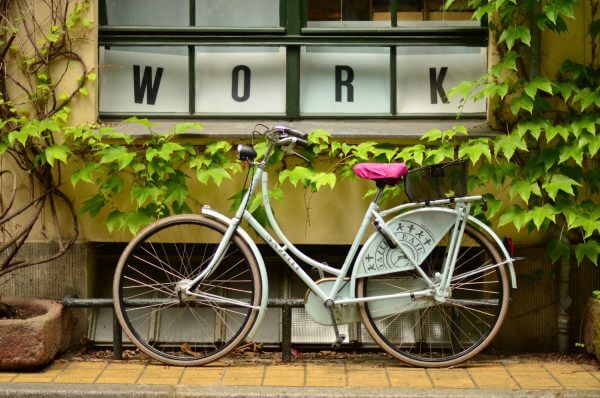 Significant changes to employment legislation took effect at the turn of the year and have an impact on a number of issues, including the use of fixed-term employment contracts, trial periods, the re-employment obligation, and the employer’s obligations related to change security. The amendment related to the lump sum paid for parental leave took effect at the beginning of April. While the changes do bring added flexibility, they also increase the obligations of companies, particularly those employing more than 30 workers.

The long-term unemployed can be hired for a fixed-term

Employers hiring females entitled to a lump sum of 2,500 euros

As of April 1, 2017, an employer of a female worker has the right to apply for a lump sum of 2,500 euros to offset costs arising from parental leave. The payment is for each pregnancy or adoption.

Three changes to obligations in production- and financial-related redundancy situations

Obligation to pay for re-employment training

The employer is obligated to pay for coaching or training that promotes the re-employment of employees who, after a five-year employment relationship, are made redundant. The obligation applies only to employers who regularly employ a minimum of 30 employees. The obligation does not apply to employers who have a given a negotiation proposal in line with the Act on Co-operation within Undertakings prior to the Act taking effect on January 1, 2017.

The value of the training must be equal to the calculated value of the employee’s monthly wages or the average monthly wages of employees working at the same location, depending on which is higher. The coaching or training must be implemented within two months from the end of the notice period. Within the framework of certain boundary conditions, other timing and details for the coaching or training  may be agreed upon.

The employer must provide occupational health care services for dismissed individuals for a period of six months from the end of the work duties, if the employee has worked for the employer for a five-year period. The Act applies to companies that employ at least 30 people on a regular basis.

The obligation to provide occupational health care is withdrawn if the individual enters into a temporary or at least six-month fixed-term employment or service contract with another employer. The employee is obligated to report that they have transferred to another employer.