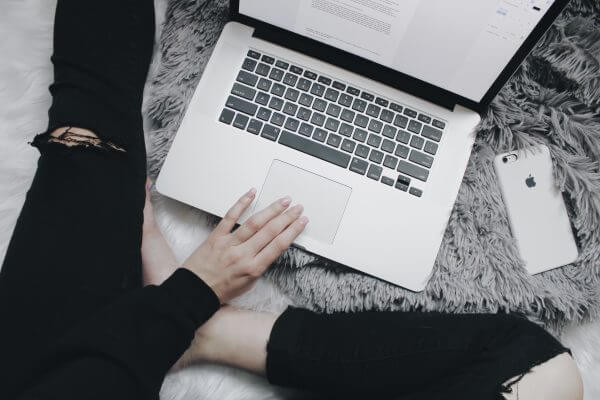 Light entrepreneurship is a way of doing business in which the person performing the work bills the customer through a billing service company or a billing co-op. An estimated 50,000 people work as light entrepreneurs, more than 60 percent of them performing occasional work, according to a survey commissioned by Sitra and the Eezy cooperative in 2016 (pdf in Finnish). Typical sectors include construction, various clerical work and creative work.

However, light entrepreneurship has not been defined in Finnish legislation, from which perspective the work is performed either as an employee in an employment relationship or as a proprietary business operation without any intermediate forms.

Make a preliminary assessment before making the contract decision

For the customer, it is essential to avoid a situation in which the work performance that is intended to be a contractor relationship is suddenly considered an employment relationship or the use of temporary labor. This could have far-reaching impacts on, e.g., application of the Act on Cooperation within Undertakings, occupational safety obligations, prerequisites to terminate the contract for the work performance, or the possibility to hire workers in general.

The growth in the popularity of light entrepreneurship and the increase in the outsourcing of work tasks increase the possibilities for disagreements. The customer would be wise to assess the labor legislation aspects related to the commissioning of the work already prior to making the subcontracting decision. A preliminary assessment can reduce risks that the buying of the work performance from an entrepreneur could subsequently be deemed an employment relationship. The contractor relationship and agreement must be drafted in such a way that the labor law aspects are taken into consideration in the best possible way and that they correspond to the intent of the parties.

From the taxation perspective, the assessment of the existence of an employment relationship is independent and it is not similar  to a labor law assessment. In recent years the tax administration’s policy interpretations have with increasing frequency leaned towards compensation more often than before being interpreted as reimbursement for work, i.e. entrepreneurial income.

Are the essential elements of an employment relationship fulfilled?

Unequivocal guidelines on fulfillment of the essential elements of an employment relationship can’t be given, but at least the following factors have been given weight: