From corporate lawyer to law firm? “Took some courage, but it was worth it” 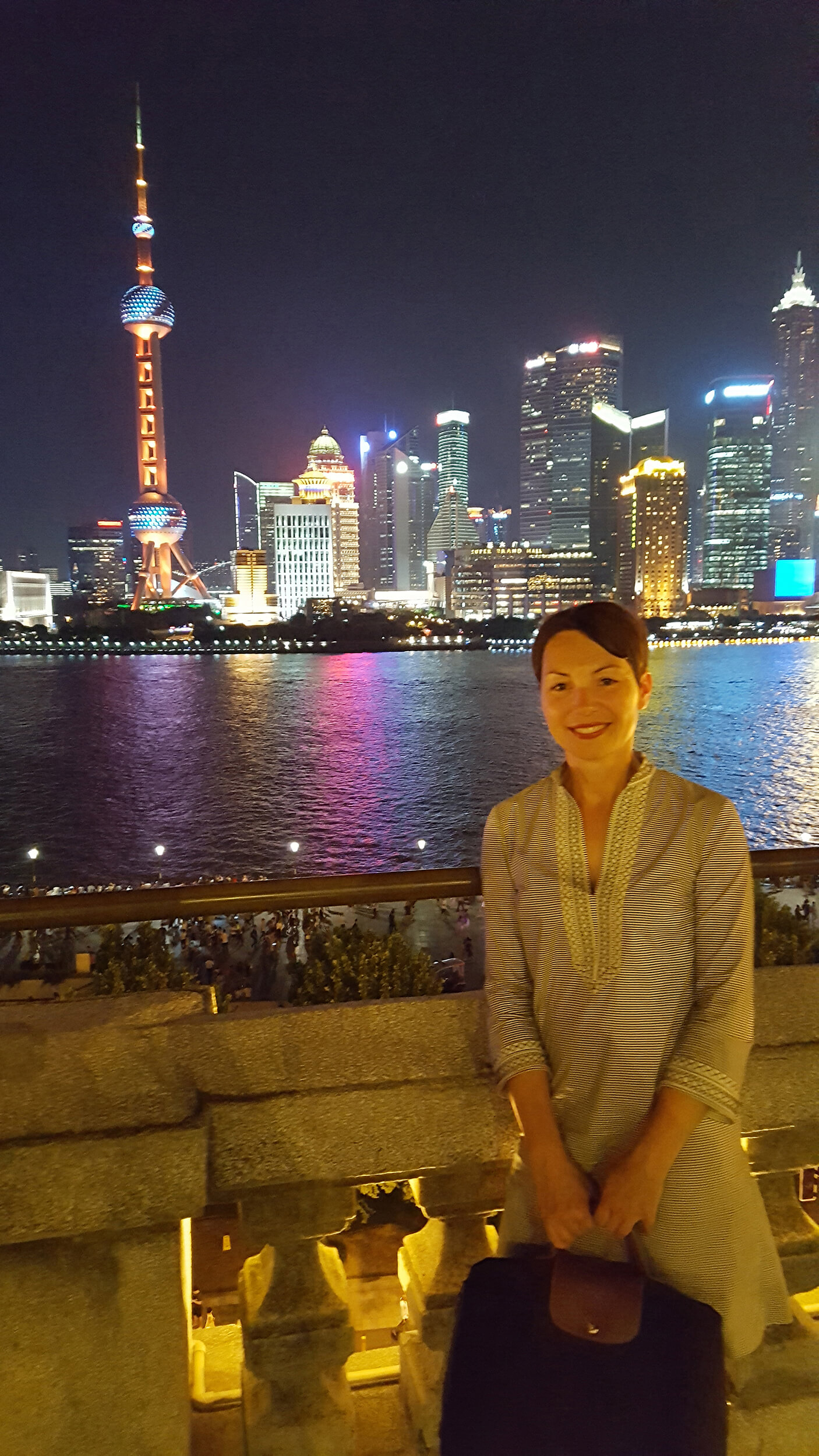 Lawyer Susanna Sariola took a leap at the beginning of the year from working as a corporate lawyer to working in a law firm. Initially, the thought of change seemed daunting, but Susanna soon discovered that building a new career path was a worthwhile move in every respect.

Susanna Sariola has made a career as a corporate lawyer in technology companies like Nokia, Kone and Microsoft. When Microsoft Mobile’s business was scrapped in 2016, Susanna started thinking about the next steps for her career. Back then, the thought of moving to a law firm began to appeal to her.

“I must admit that I considered the legal sector to be dull and bureaucratic, and I didn’t feel that I’d be a good fit with a traditional law firm. But Lexia immediately seemed different, so it captured my interest,” Susanna reveals.

The thought of what would amount to the rebuilding of her career took some serious consideration, but Susanna decided to accept the challenge – her work at Lexia started in February 2017.

Susanna has enjoyed working at Lexia, and the leap that initially felt like such a big change has gone well. Susanna says that colleagues are a big part of job satisfaction, and Lexia’s casual way of operating felt like a good fit – you don’t have to fawn over the associates, and the atmosphere is encouraging and relaxed.

As a corporate lawyer Susanna focused particularly on contract law and participated in business management and steering groups – at Lexia she has been able to bring her business expertise to her work with clients. However, what she has enjoyed most is her diverse job description.

“I’ve been able to work on a genuinely broad range, from start-ups to listed companies. I get to utilize my previous expertise and I can work independently. And I’ve certainly learned a lot too,” Susanna sums the past year.

Some of these new things have included handling external client accounts and sales. However, the new duties have gone smoothly.

“I had a preconceived notion that I didn’t want to sell anything. But what do you know – now it is one of the most fun aspects of my work. Clients are really nice and the feedback received from them is motivating to me,” Susanna says.

With the new job, the business trips abroad, regular evening work, and meetings scheduled at impractical hours due to different time zones are things of the past. Susanna lives and works in Tampere, but she makes business trips to Helsinki every week.

“I very much value the flexible nature of the work, especially because I have children,” Susanna says.

Aiming for the bar exam

Susanna is currently working on her bar exam, and the goal is to pass it next year.

“A lawyer must continuously evolve and keep up with the times. In addition to producing legal content, a lawyer must also have to have the courage to suggest new solutions for clients. That not only requires know-how, but also a strong vision and knowing the clients,” Susanna sums up the modern approach to handling client accounts.